What You Need to Know About Child Abuse and Custody

Home » What You Need to Know About Child Abuse and Custody

What You Need to Know About Child Abuse and Custody 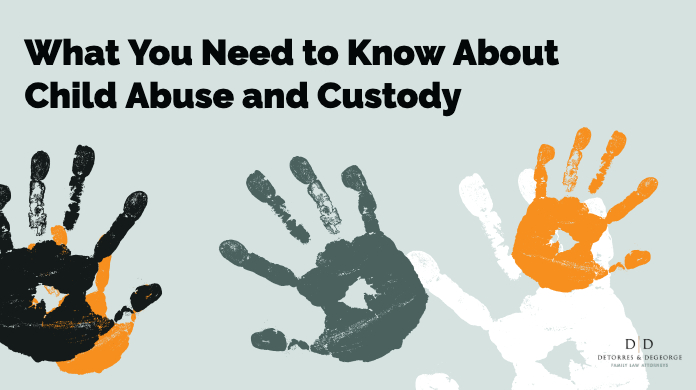 The sexual-abuse allegations against Woody Allen by his daughter Dylan Farrow made national news last year and have turned the spotlight on child abuse and custody. Dylan alleges Allen sexually abused her as a child back in 1992, when she was 7. Allen denies it and states that Dylan’s mother, Mia Farrow, manipulated her to make up the allegations.

Woody Allen alleges that the accusations in this case were false and were intentionally brought by Mia Farrow to influence their custody case. According to the same Family and Conciliation Courts study, intentionally false reports are made in about 5% to 8% of all child abuse and custody cases.

The American Prosecutor’s Research Institute has created a list of signs that a report of abuse may be intentionally false. These include:

How to recognize child abuse

If you suspect child abuse in your family, this matter needs to be taken very seriously. As a parent, your primary concern is to make sure your child is protected and safe. If your child spends time with the other parent or friends or relatives of the other parent, you may have some concerns about how your child is cared for when he or she is away from your home. It is important to understand that most children are safe and cared for while with another parent and that child abuse is the exception and not the rule.

That being said, as a parent you should always be aware of the warning signs of child abuse so that you will recognize it should it ever happen to your child. If you suspect child abuse and your child needs immediate medical help, call 911 or go to a hospital. Call 1-877 NJ ABUSE (1-877-652-2873) to report child abuse. It is also important that you talk with your attorney so that you can obtain custody of your child as soon as possible. Here are signs that will help you recognize child abuse: 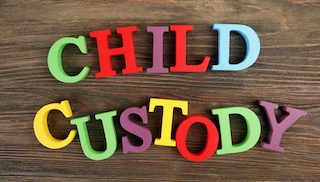