Dating During & After Divorce

Home » Dating During & After Divorce

Dating During & After Divorce

A common concern that people have when they are going through a divorce is when they can begin dating and what affect a new relationship may have on their divorce.  The impact varies from case to case; some couples immediately begin new relationships with no issues, while others face serious resistance from their spouse.

Restrictions on Custody and Parenting time

One of the most common issues that comes up when a spouse begins a new relationship during a divorce is the other person’s desire to keep the new significant other away from the parties’ children. While this is an issue that comes up with some regularity in divorce proceedings, the courts have not addressed it as frequently as you would think.

In 1976 the Appellate Division handled the issue in DeVita v. DeVita.  In that case, the court decided the trial court judge did not overstep when he ruled that the children should not be in the presence of a significant other.  This did not create a rule that it was appropriate for the trial court to get involved in these disputes every time.  It also did not mean that children could not be around a parent’s significant other.   It simply said that in that particular set of circumstances, it was not inappropriate for the court to intervene.

In a 2015 Ocean County trial decision, Judge Jones addressed the issue again.  In the Mantle case, Judge Jones outlined 6 questions that he believed should be considered when faced with this issue.  Judge Jones’ decision is not binding on other courts, but did provide some guidance on how to approach this type of situation.

When there is no concern about abuse/neglect or addiction issues, it is unlikely that the court would prevent a party from having their significant other present during his or her parenting time.  However, it is always important to keep in mind that adding a new person to an already stressful divorce may be an additional source of friction.  One way to avoid it becoming an issue is to agree with your spouse that a new boyfriend or girlfriend will not be introduced to the children for a set period of time; for example, no introductions will take place until the parent has been dating the person for at least 6 months.  If you are concerned about this issue in your case, you may want to speak to your attorney about including a similar provision in your ultimate settlement.

Alimony: When does dating become cohabitation?

Perhaps a larger concern with regard to dating is its impact on alimony.    When the alimony statute was amended in September 2014, it clarified the law on cohabitation.  N.J.S.A. 2A:34-23n states, “Cohabitation is defined as a mutually supportive, intimate personal relationship in which a couple has undertaken duties and privileges which are commonly associated with marriage/civil union but does not necessarily maintain a single common household.”

Clearly, under the revised statute, dating couples do not have to formally live together in order for a judge to say they are cohabiting.  The court looks to other factors, such as intertwined finances, the sharing of household chores, and an outsider’s view of the relationship as a whole.  This includes proof that your ex-spouse provides to the court.  It has become very common to see people’s social media posts used against them in court.  Photos of a fancy vacation or new purchases with your boyfriend or girlfriend may be enough for a judge to decide to review your need for alimony.  This could have a very significant impact on your ability to continue to maintain your lifestyle. 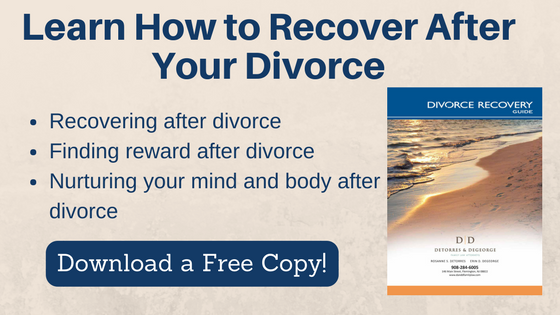 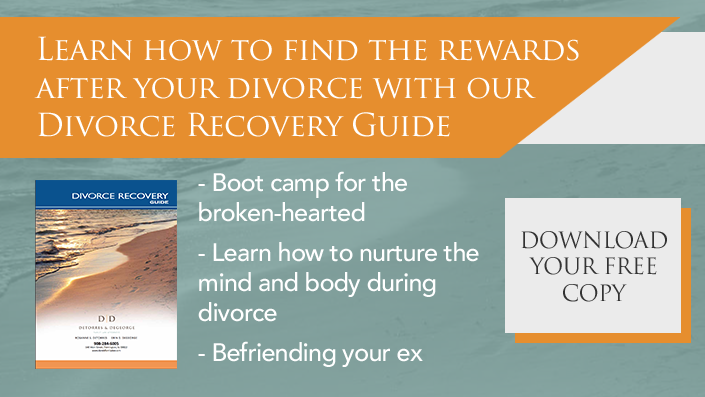