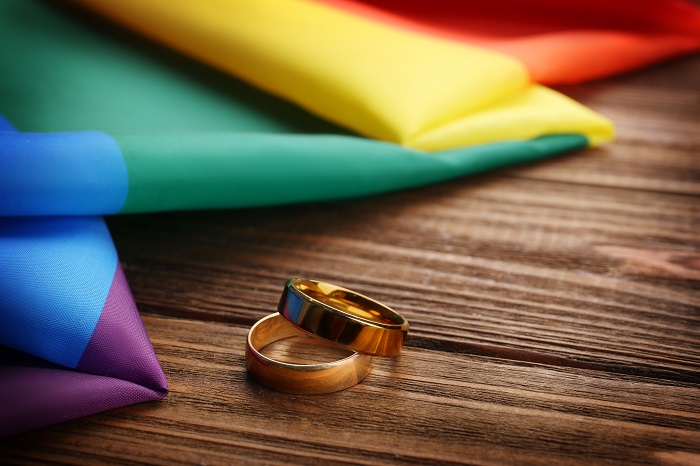 What are the differences between a civil union, domestic partnership and same sex marriage? And, how do those differences affect you in the case of divorce?

While same sex marriage was legalized in New Jersey in 2013, there are a few differences that you should be aware of when it comes to the divorce process. Join us on Thursday, September 26th at 12:00pm for our webinar, “Same Sex Marriage & Divorce,” to learn more about the divorce process for same sex couples.

Alimony and the Mortgage Application Process

Written by guest writer, Glenn Davis, Benchmark Lending Divorce is difficult – and sadly your love life isn’t the only thing that may suffer. Getting your finances back on track, much like re-entering the dating pool, will require some focused attention. After a divorce, you may be faced...

How to Win Child Custody from a Narcissist

Webster’s Dictionary defines a narcissist as “an extremely self-centered person who has an exaggerated sense of self-importance.” If you think you may be in a relationship with a narcissist, then you probably experience some of the following qualities in that person, as explained by...

The Power of Divorce: Writing the Next Chapter of Your Financial Future

Written by guest writer, Lisa Manzolillo, client advisor at Simon Quick Divorce is not easy.  It’s mentally, emotionally, and financially draining. It’s even more difficult when children are involved.  I know it all too well; I went through it too.  And while it may be scary at first,...