HOW DOES JOINT CUSTODY WORK?

Home » HOW DOES JOINT CUSTODY WORK?

HOW DOES JOINT CUSTODY WORK? 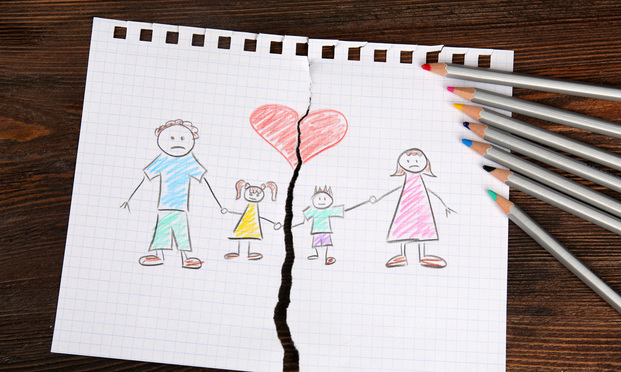 How Does Joint Custody Work in New Jersey?

In New Jersey, there are two types of custody: legal and residential (or physical) custody. Legal custody is actually the most important type of custody because it has to do with control and power over the children. Legal custody answers the question: which parent has the right to make the major decisions for the children? Major decisions are the big decisions that affect children like where a child will attend daycare, where a child will attend school or go to college, medical decisions, and religious upbringing. In New Jersey, there is a presumption that both parents are fit to have joint custody of their children. Therefore both parents will have the right to participate in making the major decisions for their children that affect their health, safety and welfare, like those listed above.

How Does Joint Custody Work: a Presumption of NJ Law

A presumption in the law is when you can assume that this is what is going to happen unless a very significant factor dictates otherwise. For example, even parents with mental illness can and do share joint custody. To overcome the presumption for joint custody, under the custody statute, a parent’s conduct must have a “substantial adverse effect on the child.”

The presumption of joint custody is overcome only in the most serious of cases such as when a parent has an inability to co-parent cooperatively, when a parent is mentally impaired and cannot participate fully in making legal decisions for the children, or are determined to be a safety risk to the children. In other words, mostly everyone has joint custody of their children with the other parent. It is the rare occasion when only one parent has sole custody.

Residential custody is the other type of custody in New Jersey and has to do with where the children primarily live. In New Jersey, we define one parent as the Parent of Primary Residence (PPR) and one parent as the Parent of Alternate Residence (PAR). The parent with whom the children live most of the time is the PPR. Parents can also share residential custody in which case neither parent is designated the PPR – when they share parenting time equally, for example. Or, alternatively, one parent might be designated the PPR for school residency purposes only.

Joint custody after divorce can be a thorny issue to resolve without the proper guidance. Our attorneys have the experience you need to help you resolve even the most contested custody cases. Call us today to learn more about how joint custody works.